What Makes Apple So Great

Is Microsoft launching another Surface tablet this month?

4 Ways to Expand Your Business in the Next 3 Months 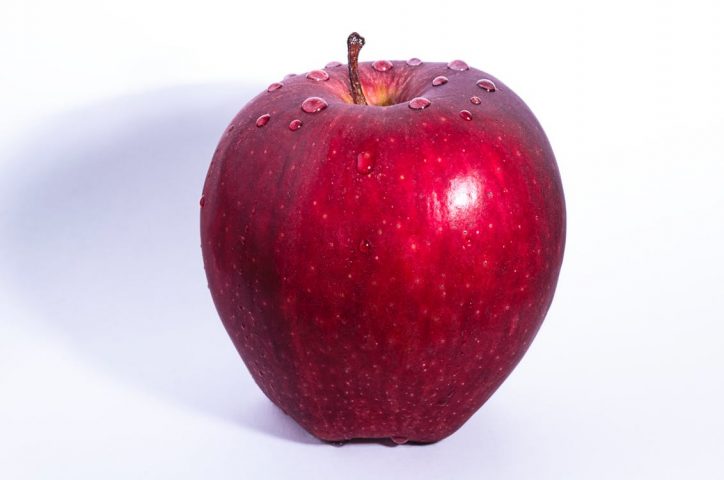 What Makes Apple So Great

3 Ways Apple Follows Its Own Advice to Be “Different.”

It’s obviously no secret that Apple is special. A company that continues to grow at an astounding rate, bringing in more cash that any company has handled before. Despite aggressive competitors nipping at their heels, Apple still sits atop the smartphone and personal computer industries, but for reasons that are not traditionally typical for industry leaders (or maybe they are).

Apple offers what are considered luxury-level products to the masses, inviting them into a culture of people who are “different”. The appeal of Apple is not just their impressive products, but that “different” approach. To understand more clearly what it is that sets Apple apart in a technologically flooded era, let’s take a look at three ways Apple is different – and that difference keeps them great.

1. Apple Focuses on Innovation before Competition

“Innovation distinguishes between a leader and a follower.”

Before Apple takes on its other competitors, Apple takes on it’s main competitor: Apple. When the iPod came on the scene, it was clear that Apple was going to make a splash in the market, not by directly competing with everyone else, but by creating a product that eventually redefined the category. Apple was different, simpler, easier to use, and showcased clean design. It immediately caught on with the public, and Apple took their product from a subset of the market to the top of the industry.

The same thing happened with the smartphone. There’s no need to recount the story. Everyone knows it by now. Apple came out with something different, something novel, and made it the standard. The competition has been playing catch up ever since.

“You can’t just ask customers what they want and then try to give that to them. By the time you get it built, they’ll want something new.”

It may be risky to offer a product and then tell customers they want it, but Apple thrives on that approach.

Apple believes in simplicity over complexity. While it might easy to assume that what customers want is more features and cooler appearances, Apple has proven that the opposite is true. Better features are more important that more features, and simple, clean design is better than flashy.

The iPhone has one button on the front screen. An apple mouse has one button. You can’t get more simple than narrowing your features down to one. That is perfection in design. There is nothing more to take away. With Apple, less really is more.

Apple takes the same approach in their marketing strategy. Their adds are simple, to the point, and rely heavily on simple, yet powerful assumptions. Remember the Mac vs. PC commercials? Just two guys standing in a white room. Have you seen the Frankenstein holiday commercial from Apple? Like nearly all of their adds, there is no mention of their product, or features, or sales. The message is simple, and it’s always much bigger than an appeal toward a purchase decision. It’s an appeal to a way of thinking: “different.”

That’s the goal for Apple. The opposite association is also true. Although, it may be difficult to put into words, Android carries a certain stigma as well. Apple’s biggest operating system competition also says something about it’s users. For some reason, Apple users don’t speak that poorly of Android, as much as Android users speak negatively of iOS. Apple users might be considered a “cult” of sorts, but it seems to be one that (almost) everyone wants to join.

As before mentioned, Apple portrays this ideal in it’s ads regularly. The focus isn’t on features; it’s on feelings. The message seems to point to something along the lines of: “owning an Apple product makes you happy.” On a psychological level, joining the Apple family is akin to joining a religion. People want to be a part of something bigger – part of a community of like-minded believers.

There are many other aspects of Apple that can be explored here, but the point is clear. Apple is different, and that makes them great. They innovate. They lead. They invite users into something bigger – an ideal. Their approach to marketing and business has proven effective many times over. As they sit atop the industry, they show us all what it looks like to be bold, and to be different.

Brian Sherman is an author, entrepreneur, husband and father. He is the Lead Writer and Content Manager for Voixly, a Texas-based Digital Marketing Firm. He authored the book, For Real This Time, and writes for several publications online on the topics of personal development, marketing, and entrepreneurship. 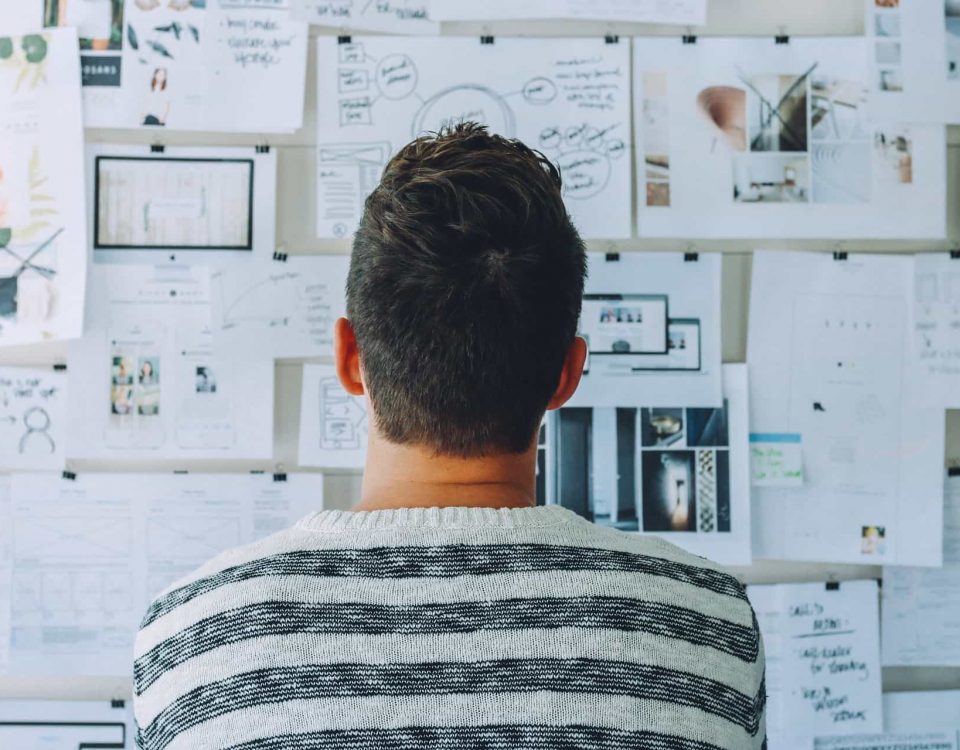 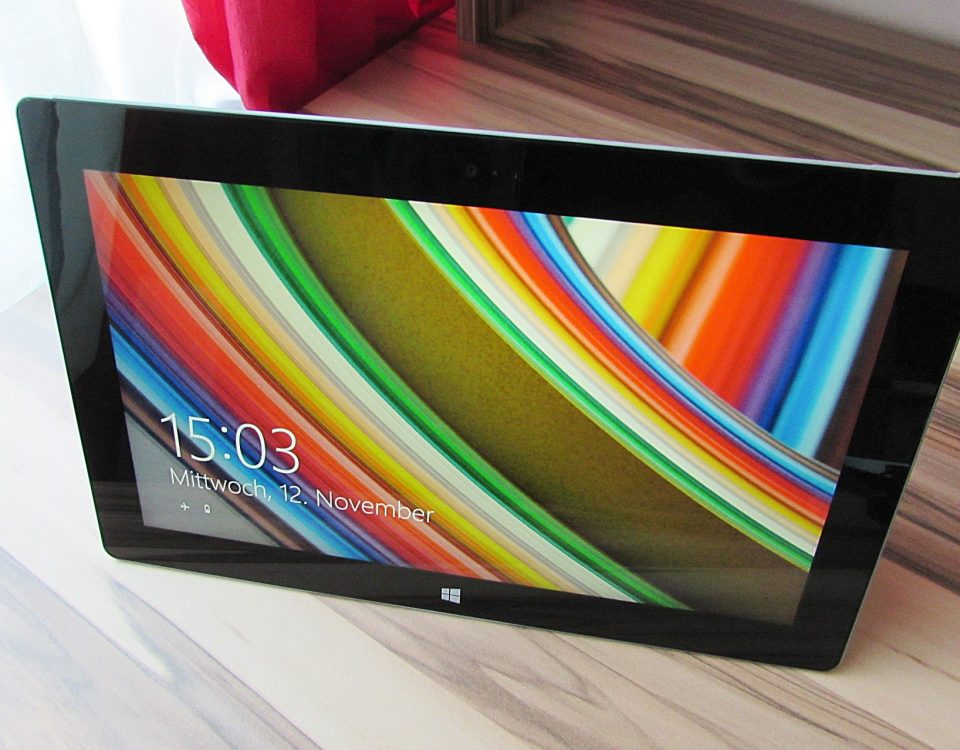 Is Microsoft launching another Surface tablet this month? 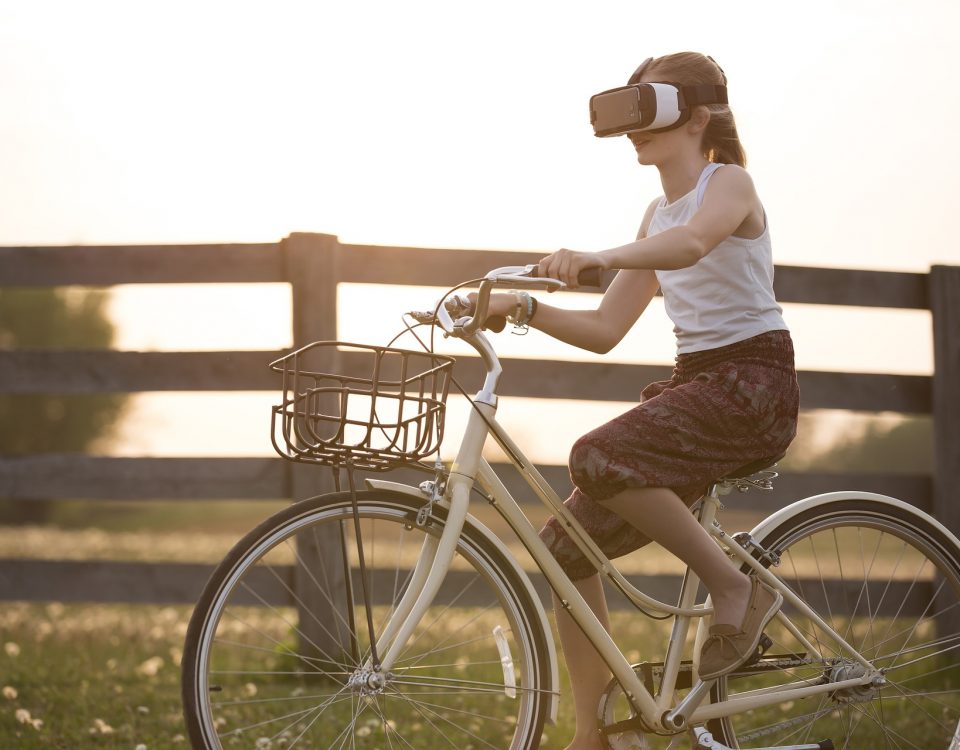 Our idea was to have an online community with numerous contributors that would create content. Content that would help readers become an Expert in numerous fields.