Digital Investments Every Small Business Must Make to Compete 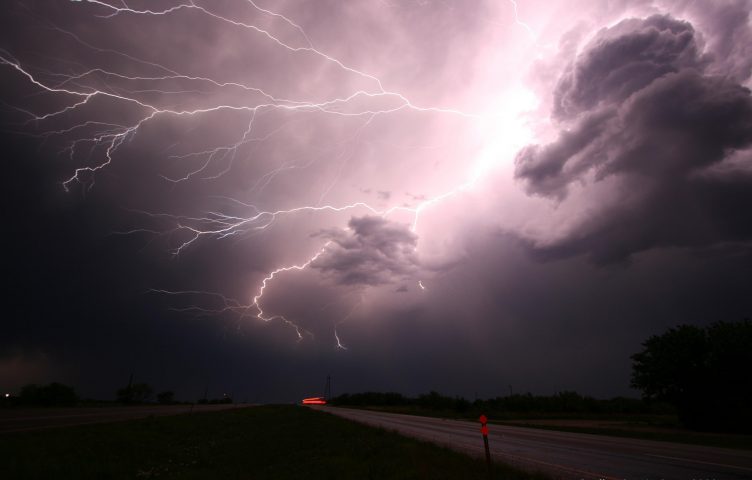 Between August 26th and 30th, 2017, The Greater Houston Area was inundated with record-breaking rainfall due to a now household name:

The cruel, slow-moving storm dumped unprecedented amounts of water on the region, resulting in catastrophic flooding. Countless people lost their homes and nearly everything they owned as the water continued to rise. My wife and I were in that group.

While the effects of the storm have been, and will continue to be, devastating, they were not the most surprising thing that happened. No, something much more amazing, and inspiring, occurred.

While our first responders were quick to act and spent countless hours helping others, it was “regular” people who became heroes. And it was those regular people who taught us invaluable lessons about our culture.

Before the Red Cross was deployed, regular people were launching boats into flood waters to rescue those in danger. Before FEMA showed up, regular people were volunteering their time to clean up and repair homes. Churches were taking donations and offering shelter. Furniture stores were opening their doors to evacuees until they were full. Everywhere you looked, regular people were doing extraordinary things to help their neighbors, before any direction was given or any agency stepped in.

This is not a knock on government agencies or charities. There are many such organizations who do incredible, much needed work. It is simply a realization that we can actually do quite a bit on our own to help each other. After all, all of those evacuees are not some helpless people group somewhere far off in need of support. They are our neighbors.

Maybe people are not as stingy with their time and money as we sometimes assume. Maybe we just want to give to something we believe in.

J.J. Watt, the well-known football player for the Houston Texans, decided to raise $200,000 for relief efforts. As people started giving, the word spread, and Watt quickly reached the $200,000 goal. So, he raised the bar and set a new goal of $500,000. What started happening in the following days was nothing short of extraordinary.

People gave, and gave, and kept on giving. The goal became $1,000,000, and was met, then $2,000,000, and was met, then up and up, eventually getting over $37,000,000 by the time it was all said and done. Unbelievable. Watt has continuously expressed his astonishment and gratitude toward givers. It turns out, people want to give to worthy causes, and to be part of something much bigger than themselves. (We’ve also learned that EVERYBODY loves J.J. Watt.) Even celebrities like Ellen and Jimmy Fallon jumped in, as well as local companies like HEB.

Nowadays, there are many media storylines that paint certain pictures of America culture. It could easily appear that we are a divided nation with an ever-increasing lack of humanity. Despite all of that, when people needed each more than ever – literally to be rescued in many cases – the beauty of humanity was more present than ever.

So, despite the destruction that occurred in those few days in Southeast Texas, we can all look at how we have grown closer together, and simply say:

Brian Sherman is an author, entrepreneur, husband and father. He is the Lead Writer and Content Manager for Voixly, a Texas-based Digital Marketing Firm. He authored the book, For Real This Time, and writes for several publications online on the topics of personal development, marketing, and entrepreneurship. 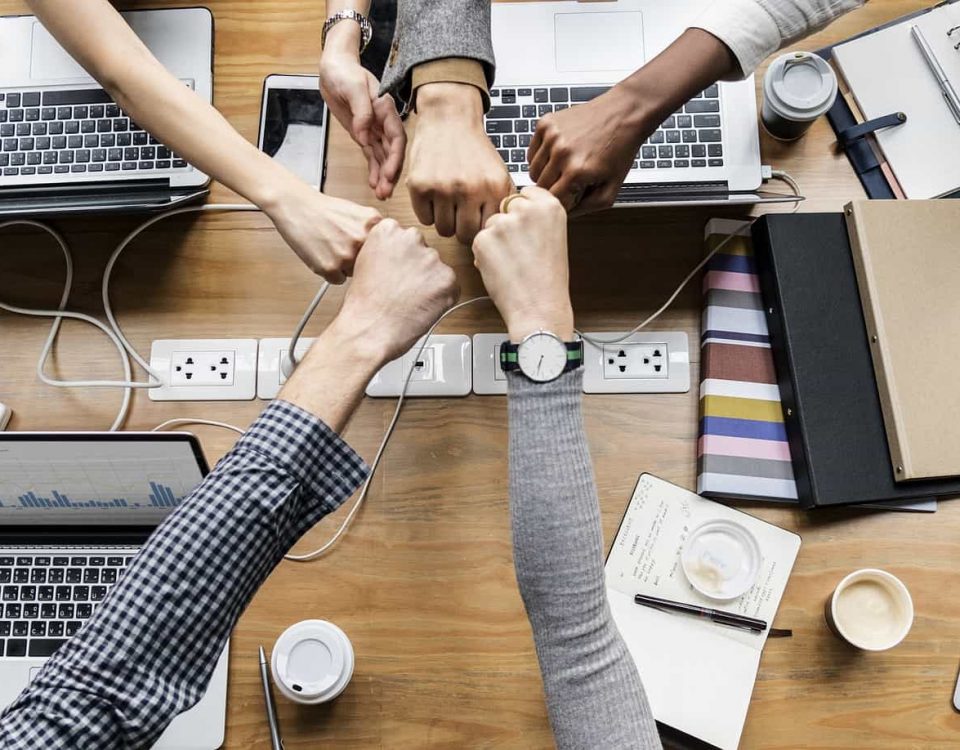 5 Reasons to Invest in SEO Right Away

5 Reasons Why You Should Invest in SEO Right Away

Our idea was to have an online community with numerous contributors that would create content. Content that would help readers become an Expert in numerous fields.